Get great deals on my young adult ebook, 'Newbie Nick' as well as others over at Lycaon Press (my publisher) and Breathless Press! HURRY!

About 'Newbie Nick' - When 14-year-old Nick Zinsky secretly busks for money on the downtown streets, he soon learns that keeping his "job" a secret is harder than he thought.

All 14-year-old Nick Zinsky wanted was a guitar of his own and a necklace for his mom, and he wanted to buy both on his own, without anyone's help. Too young to get a real job, he came up with a plan to get the money.

Using a guitar loaned from his high school, he spent the summer and weekends playing the guitar while busking downtown. But he had to keep his "job" a secret from everyone—from his mom, his music teacher, the other kids at school, and especially from the school bully, Beau.

But when a music competition is announced where the prizes would solve all Nick's problems, Nick lacks the confidence to enter the competition. Having a nickname like "Newbie Nick" doesn't help, either.

Does he find the courage to enter? Will he ever get his guitar? 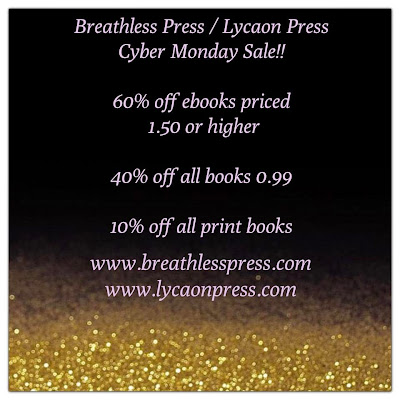 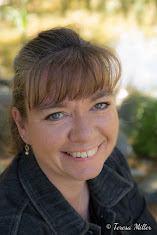 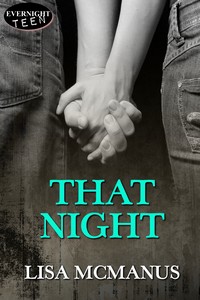 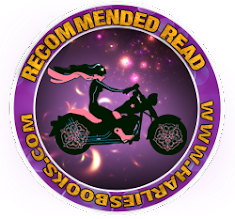 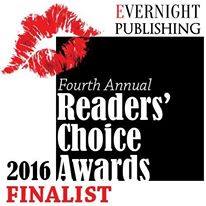 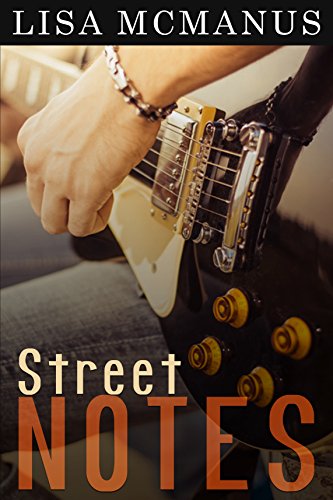